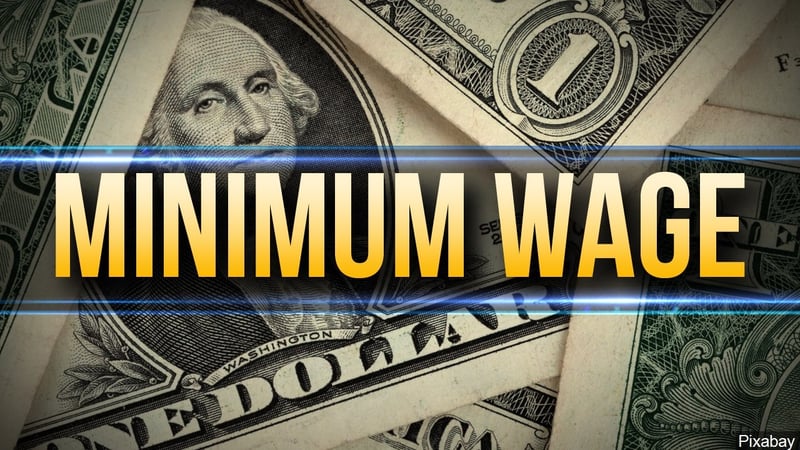 "I don't think that it's kept up with the cost of living," said Kim Cash. "Everything else has gone up."

"Depending on what their job is, I think people should get paid more," Anna Bolding added.

State Sen. George Young (D-District 48) wants to fix that. On Friday, he introduced Senate Bill 1165, which would boost the state's minimum wage to $10.50.

"The spending power of a minimum wage paycheck has been significantly reduced since the last minimum wage raise more than a decade ago," Young said in announcing his legislation.

But there is a growing concern about how big of a raise is too much. Some parts of the country, like California, have raised the wage to $13.

Texas and Kansas match Oklahoma's minimum wage, but Arkansas is already at $10 an hour and is looking for an even bigger increase.

Sen. Young has previously proposed similar legislation to hike the state's minimum wage, but those efforts have failed.

"Closing the wage gap between the poverty line and middle class would have a tremendous impact on our economy by increasing consumer spending and generating more tax revenue for our municipalities and state," he said.