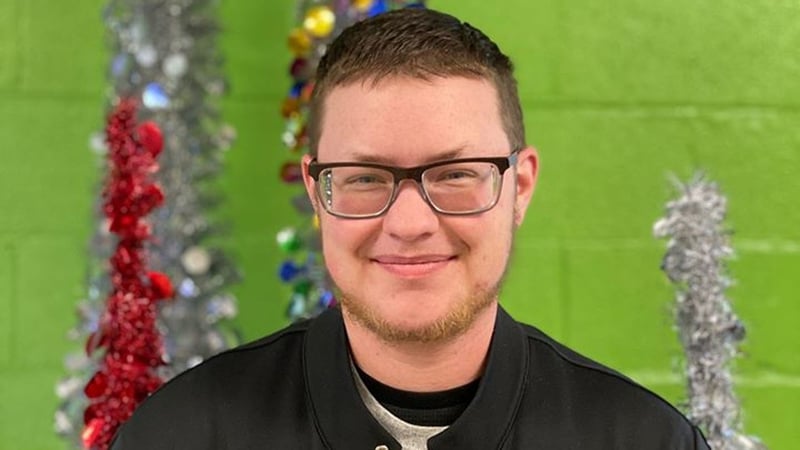 Dustin Parker was shot and killed in McAlester while on the job at Rover Taxi. (Facebook)

McALESTER, Okla. (AP) -- Oklahoma police are investigating the slaying of a prominent local advocate for transgender rights who was shot and killed New Year’s Day while working as a cab driver in McAlester.

Hearod said authorities are still searching for a suspect or anyone with information about the killing. Telephone messages left Friday with McAlester police were not immediately returned.

Investigators have not said whether Parker’s gender identity had any role in his killing.

Copyright 2020 The Associated Press. All rights reserved. This material may not be published, broadcast, rewritten or redistributed.