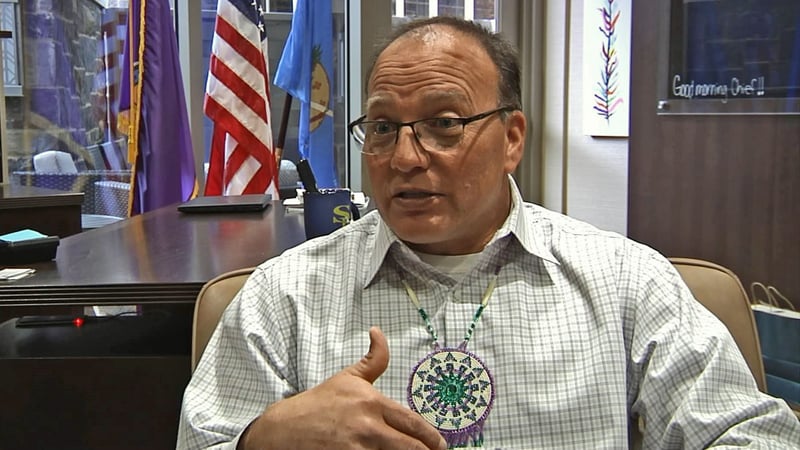 "I spent the night at our casino," Choctaw Nation Chief Batton said.  "I wanted to make sure that everyone understood that we were going to be business as normal." (KTEN) 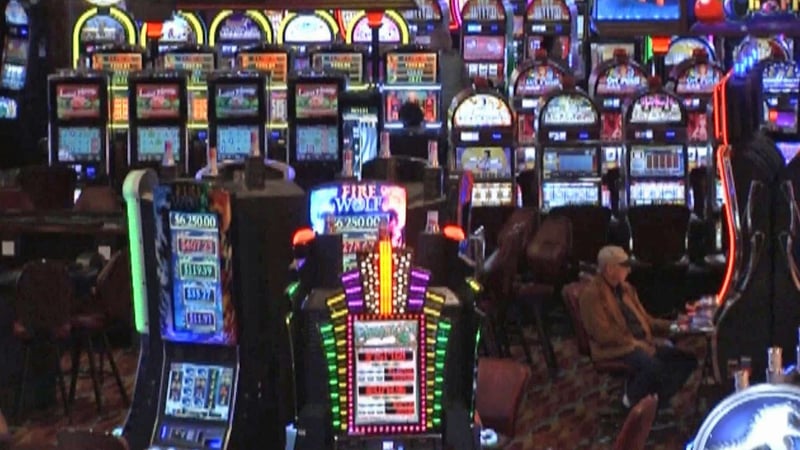 The tribes are betting they're right about the language of their gaming compacts that regulate gambling revenue sharing with the state.

"I never believed it would come down to this," he said.

But on Tuesday, Oklahoma's three largest gaming tribes -- Cherokees,Chickasaws and Choctaws -- filed a federal lawsuit against Gov. Stitt challenging his interpretation of the compacts.

"I always believed we would come to some solution that would not end up in litigation," Batton said. "Didn't happen, and here we are today, which is just sad for the State of Oklahoma and the tribes that we are in this situation."

In their lawsuit the tribal nations are asking a federal judge to clarify the language of the gaming compacts. The tribes believe their 15-year gaming compacts automatically renewed on January 1.

Gov. Stitt believes the compacts have expired and are now illegal. But the tribal casinos rang in the new year without interruption.

"I spent the night at our casino," Chief Batton said.  "I wanted to make sure that everyone understood that we were going to be business as normal."

He said changing the terms of the gaming compacts would have a negative net result for Native American tribes.

"It's only a cost shift; so that means instead of us having the money, it would go to the state -- even if he won," Batton said. "People need to understand that it takes it from local control and just gives it to the bigger metropolitan areas."

Chief Batton added that all Oklahoma tribes are supporting the lawsuit.

"How much do we have to stand on guard to make sure to protect what we've started, what we have?" he asked.

On Friday morning, Gov. Stitt's office said the state has contracted with the Perkins Coie law firm to defend itself against the tribes' legal action.

“With Perkins Coie, the State of Oklahoma is well positioned to work towards a compact that protects core public services and advances the future of our great state, its four million residents, and gaming tribes," Stitt said in a written statement. "Perkins Coie will also respond to and address the Chickasaw, Cherokee, and Choctaw Nations’ federal lawsuit filed on New Year’s Eve."