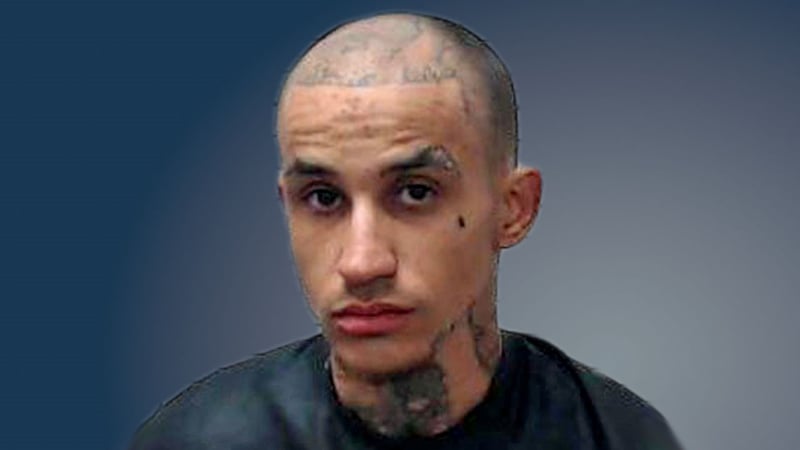 John Wayne Humburd was arrested in connection with the holdup of a Sherman convenience store on December 30, 2019. (Grayson County Jail)

Police said the suspect, 30-year-old John Wayne Humburd of Sherman, entered the Get & Go in the 200 block of South Crockett Street shortly after 10 p.m.

The robber's face was covered, and he held a concealed object when he demanded money from the clerk. He made his getaway in a white truck or SUV.

Humburd was being held at the Grayson County Jail pending a $15,000 bond.