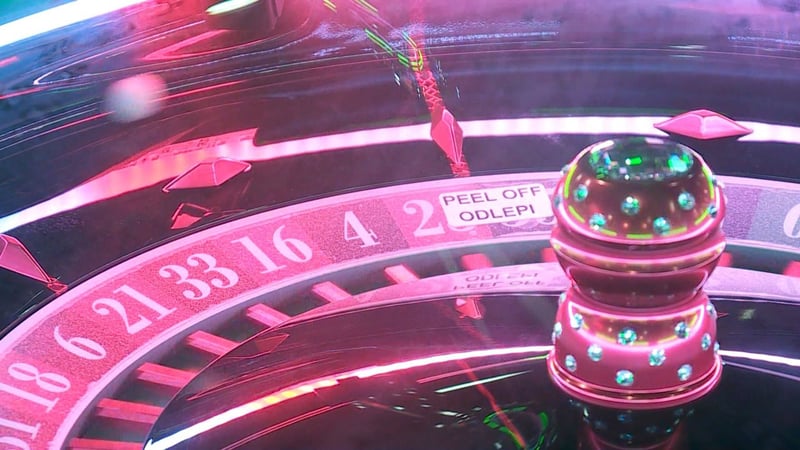 DURANT, Okla. -- It's Native American Heritage Month, a time dedicated to honoring the culture and history of the people who established a human presence on the American continent.

The Choctaw Nation is celebrating in an informative way, using this as a time to dive into their culture by having "lunch and learn" sessions every Friday and cultural presentations each Monday.

They want the subjects to be tied to current events, and one hot topic is gaming and the tribe's compact with the State of Oklahoma.

The reason for the compact is to permit Class 3 gaming in Oklahoma, like Vegas-style roulette and craps.

In 2018, Oklahoma collected nearly $139 million in tribal gaming exclusivity fees, but they get more than just that.

"It's a burden off the state," said Skyelar Perkins of Choctaw Casino and Resort. "Anyone who is getting any other type of assistance from the tribe, well then, the state's not providing that.  And so with not having to provide that, it makes the state more efficiently easy to provide the services they need to, because they don't have the additional responsibilities of the tribal citizens as well."

The state relies on the success of gaming, but the Choctaws rely on it more. Gambling revenue provides expanded services, infrastructure, jobs, and a self-sufficient lifestyle for the Choctaw Nation.

"To provide that many services in an efficient manner for something that is of value to a citizen, it takes money; that's just the way that world works, right?" Perkins said.

Oklahoma Gov. Kevin Stitt believes the current gaming compact expires on January 1, 2020, but tribal leaders contend that the agreements automatically renew. That's why the two sides are at a standstill.

There is no word on what will happen if an agreement is not reached between the state and tribes by the start of next year; will we see a new compact, or will the 2004 compact be renewed?