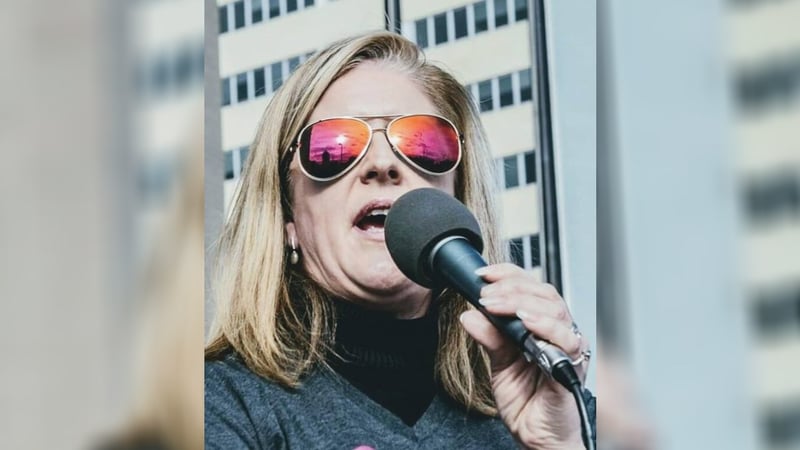 A federal jury has sided with the operator of a Wichita abortion facility who contended she had reasonable grounds to seek a protection-from-stalking order against an abortion protester.

The lawsuit stems from anti-abortion protests in 2012 and 2013 in front of Burkhart’s home and neighborhood. She got a temporary protection-from-stalking order against Holick that was dismissed two years later. He then sued her.

Burkhart says in a news release that she opened the clinic after Dr. George Tiller was killed for providing abortions. She says that’s why she finds threats against her and her family “particularly chilling.”