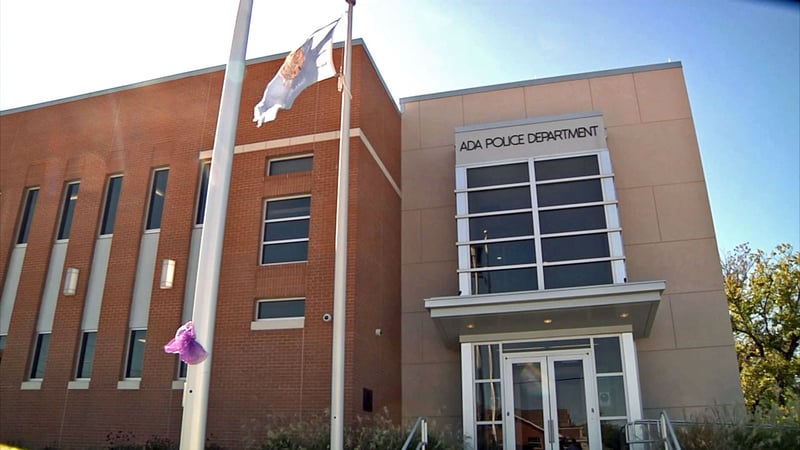 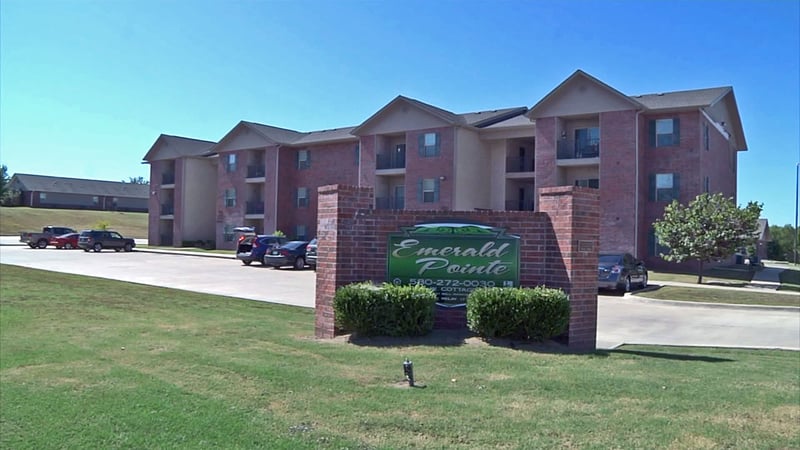 The incident involving Anthony Meely started in the parking lot of the Emerald Pointe apartments in northwest Ada. (KTEN)

ADA, Okla. -- A family in Ada is waiting for answers after their loved one died after being arrested by police.

"We just want to know why; that's where the anger is coming from," said Meely's cousin Cuisheena Rollins. "How can we... how can they move forward? How can my uncle start the grieving process and his family if nobody's going to tell him what happened?"

The city told KTEN that it all started when a police officer attempted to speak with Meely.

"Our officer asked him to just come over; he just wanted to talk to him for a minute," said Ada city spokeswoman Lisa Bratcher. "At that point, Anthony started to run toward a wooded area right there."

Official reports said the officer chased Meely and caught up to him when he attempted to get into a car. The officer then asked Meely to sit on the ground in front of a house.

"Our officer went over to him and tried to handcuff him at time for his safety and the officer's safety," Bratcher said. "At that point, Mr. Meely was dripping with sweat and our officer had a hard time trying to get the handcuffs on."

It was then, according to the police report, that Meely tried to run and get into another car. The officer and Meely then got into a fight in the middle of the street.

The officer's account said two bystanders asked him if he needed help. When another officer arrived, they were able to successfully get Meely into handcuffs.

At that point, the officers said they noticed Meely was breathing, but unresponsive.

"They laid him down on his side, they called EMS for help, EMS arrived on scene, and they took him to the hospital," Bratcher said.

Meely was later pronounced dead at a hospital.

Police said no Tasers were used to subdue Meely, and that they're still working with the officers' body cam footage. Both officers involved in the incident remain on duty.

The Oklahoma Bureau of Investigation is not playing a role in this case.