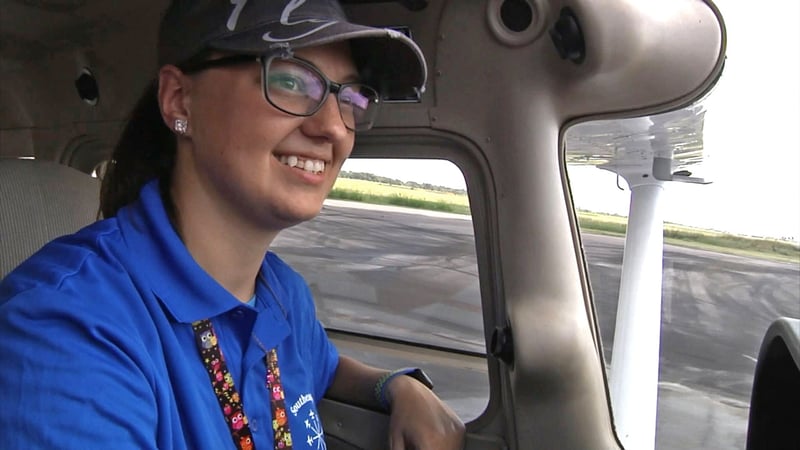 SOSU student Elizabeth Resh said she grew up in an aviation family. (KTEN) 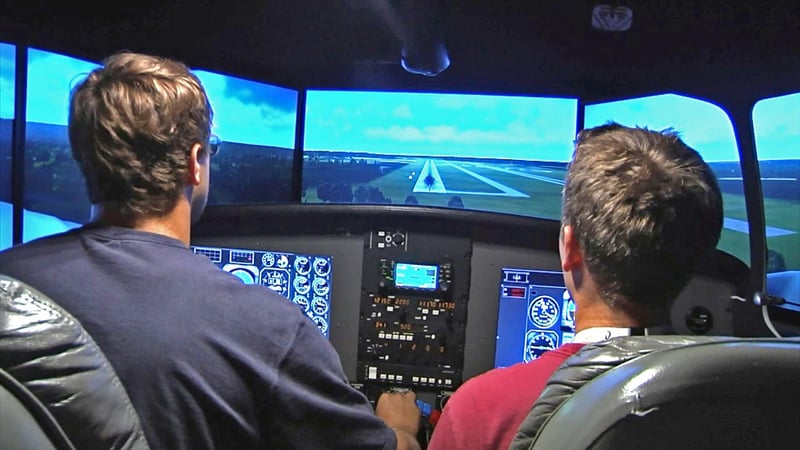 Students use a flight trainer at SOSU. (KTEN) 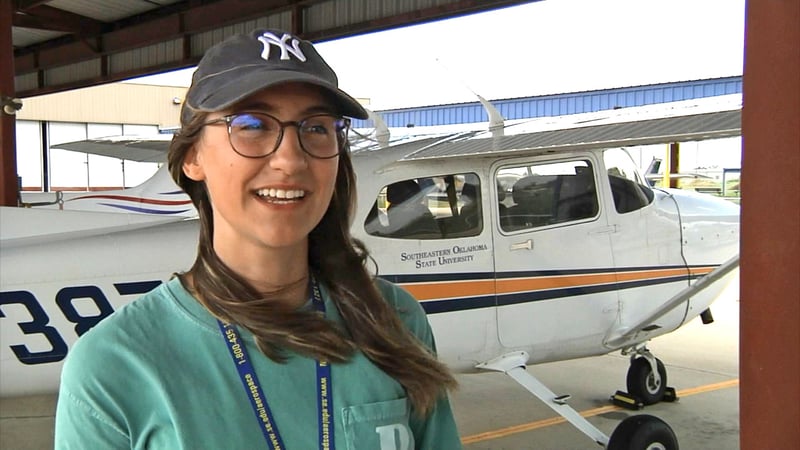 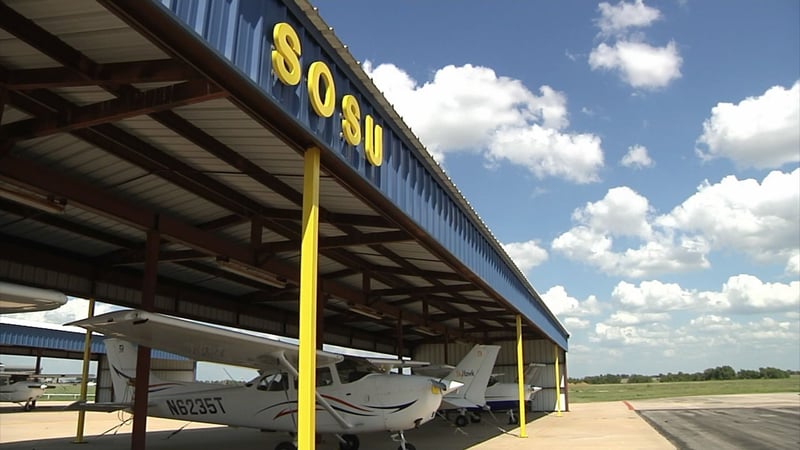 SOSU is partnering with Southwest Airlines on a pilot training program. (KTEN)

The school is teaming up with the carrier for a new, inclusive program taking wanna-be pilots to new altitudes.

Elizabeth Resh has been in the SOSU Aviation Program for nearly three years.

"I grew up in aviation, having a flying family, but I am a first generation commercial pilot," she said. "I was young when I decided ... I don't want to do anything with the rest of my life except fly airplanes."

Southwest Airlines' new pilot pathway program is called Destination 225°. Students accepted into the program are given a Southwest mentor, and go through training and evaluation.

Only four schools in the country were selected to take part in the program.

"It's really exciting, especially with our aviation program in one of these kinds of schools, being a smaller school, it's so exciting they've chosen us," said aviation student Hannah Kleinkauf.

This semester, SOSU's aviation program has 145 aspiring pilots. This program is their launching pad... building connections, educating through experience, and hopefully landing them a future job.

"Go on and successfully fly for their partners in this program, then they will find a seat in the right side of a 737 with Southwest Airlines," SOSU aviation director Lloyd Sauls said.

And that, in turn, will help eager pilots like Elizabeth Resh reach their dream goals.

"Southeastern has been a great aviation program," Resh said. "I know we are growing, and as we continue into the future, it's just going to continue to grow."

Southwest Airlines will be visiting SOSU and the other three schools in the program -- The University of Oklahoma, Arizona State University and the University of Nebraska at Omaha -- in the coming weeks to start their selection process.