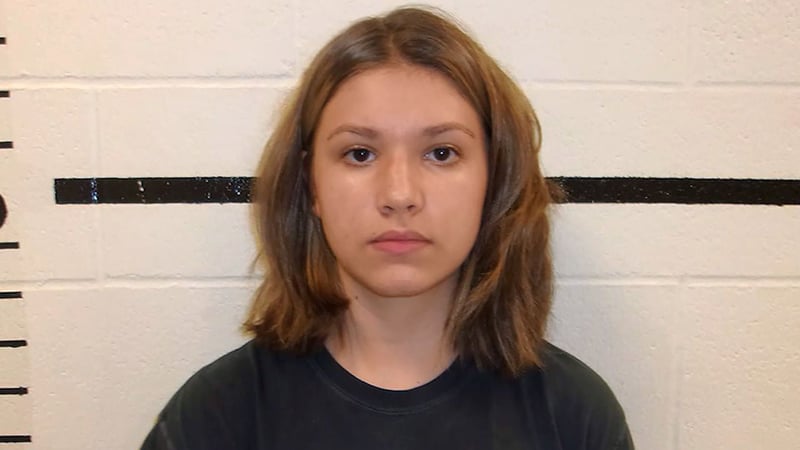 McALESTER, Okla. (AP) -- Authorities have arrested an 18-year-old Oklahoma woman accused of threatening to carry out a mass shooting at her old high school.

Pittsburg County Sheriff Chris Morris says Alexis Wilson, of McAlester, was arrested Monday after a co-worker told investigators that Wilson had said she wanted to shoot 400 people at McAlester High School and investigators viewed video of Wilson firing an AK-47.

Authorities say Wilson was expelled from the high school after violent incidents and that she had been suspended on separate occasions after being caught with a knife and a swastika at school. She wasn't allowed to re-enroll.

Jail records indicate that Wilson is in custody but don't show if she has an attorney. Morris says he didn't know if she has a lawyer.