Ford recalls some vehicles due to sharp seat frame edge 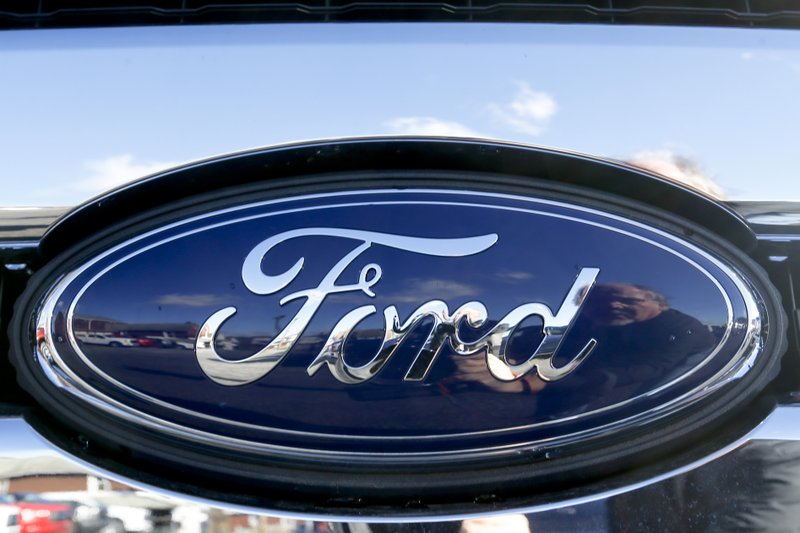 Ford is recalling more than 300,000 of its 2017 Ford Explorer vehicles because of a sharp seat frame edge.

The automaker says there've been 31 reports of hand injuries.

Ford Motor Co. says users could come in contact with the sharp edges when reaching between the power front seat and center console. The vehicles were made at a Chicago plant from Feb. 13, 2016 to Oct. 25, 2017.

Dealers will install flocked tape to the exposed edge and tab on the inboard side of the power seat frames. Users are advised to use caution and avoid contact with the seat frame edge until the repair is completed.