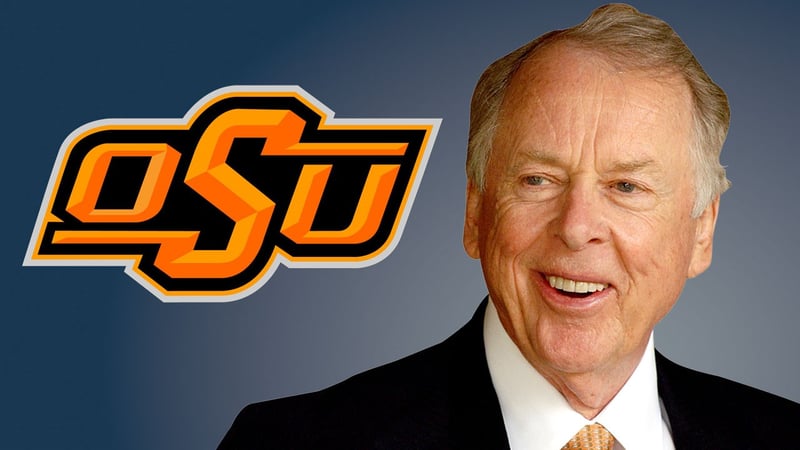 STILLWATER, Okla. (AP) - A public memorial is planned at Oklahoma State University to honor the late T. Boone Pickens, who donated hundreds of millions of dollars to his alma mater during his lifetime.

Pickens died Wednesday in Dallas at age 91. OSU says the university will honor Pickens on Sept. 25 at Gallagher-Iba Arena in Stillwater.

Pickens said last month in his annual letter to Oklahoma State fans that he checked with the school and learned he had donated $652 million over the years, with much of it going to athletic facilities. The school's football stadium was named for Pickens in 2003 after he made a $70 million donation, which included $20 million set aside for a stadium expansion.

A funeral service is also planned for Sept. 19 in Dallas, where Pickens lived.