Event center on the ballot in Madill - KTEN.com - Texoma news, weather and sports

Event center on the ballot in Madill 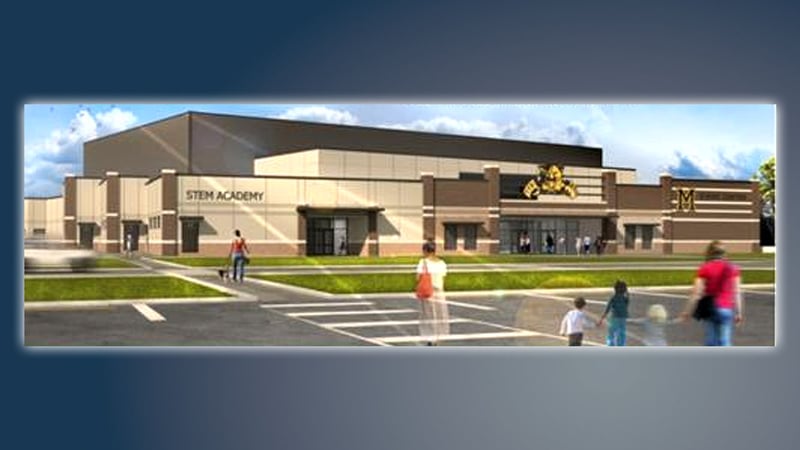 MADILL, Okla. -- We're just days away from a school bond election in Madill.

The $15.5 million dollar proposal would fund a new event center that includes thee STEM classrooms. The 51,000 square foot facility would host basketball games, graduation ceremonies and concerts. It would replace a smaller gymnasium that's been in use since 1977.

"Whenever we pass a bond, it not only helps us build what we say we're going to build, but it also allows us to do other projects on campus," said Madill Public Schools Superintendent Larry Case.

Madill voters can cast ballots at their regular polling place on Tuesday, September 10. Early voting will be available from 8 a.m. to 6 p.m. this Thursday and Friday at the Marshall County Courthouse.