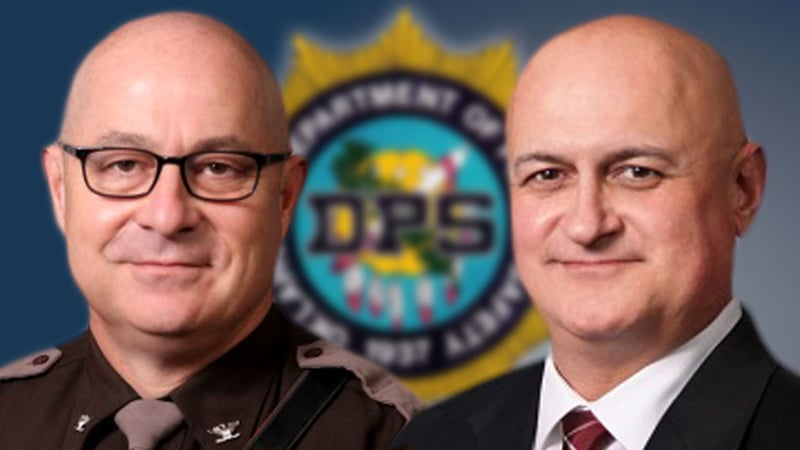 OKLAHOMA CITY (AP) -- Two of the top leaders at the Oklahoma Department of Public Safety who were named last month as defendants in a civil rights lawsuit have stepped down from their positions at the agency.

Stitt has appointed John Scully, the director of the Oklahoma Bureau of Narcotics and Dangerous Drugs Control, as the new DPS commissioner, effective immediately.

The move comes just a few weeks after Rhoades and Harrell were named in a civil rights lawsuit filed by a former patrol captain who alleged the two were involved in a cheating and corruption scandal at the agency.