Kansas teen dies after being found unresponsive at Oceans of Fun 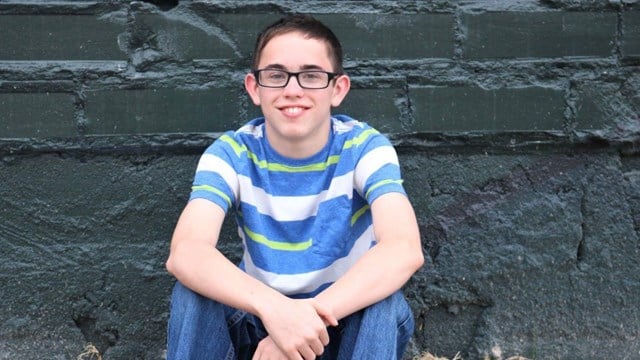 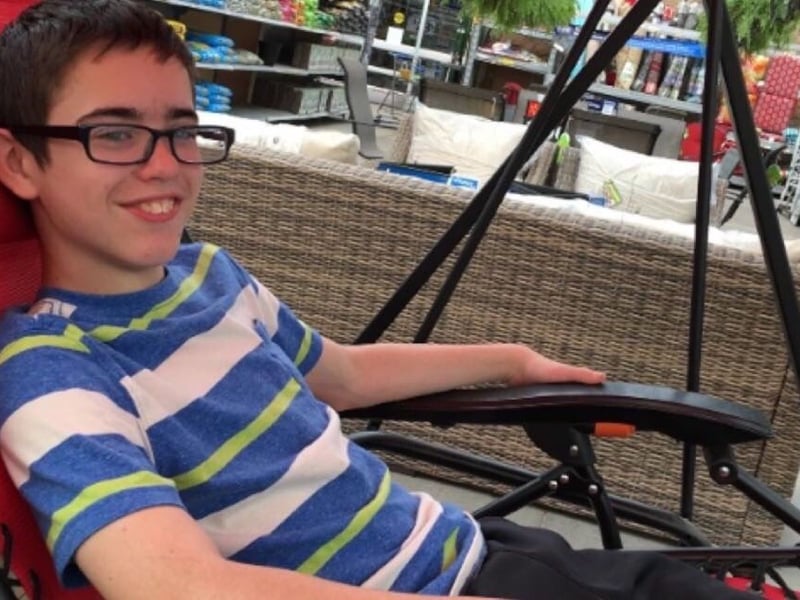 A 15-year-old Kansas boy has died after he was found unresponsive in the wave pool at Oceans of Fun over a week ago.

An obituary says that Trey Wallace, of Alton, died Sunday. WDAF reports he went to Oceans of Fun with a church group on August 24 to celebrate his upcoming birthday.

Trey was in the wave pool when witnesses said he went under. Two people dove in to pull him out of the water, and a lifeguard performed CPR before Trey was taken to Children's Mercy Hospital.

His family said Friday that he lost brain activity. That was two days after his 15th birthday.

"Trey’s wishes were that his organs be donated if anything should ever happen to him," a post on the Pray for Trey Facebook page says. "Over the next 24 hours the process will be started to help save others."

Trey's church has created a GoFundMe. You can donate here.

Pray for Trey
Check out these photos from across KAKEland snapped by our viewers, staff and local officials. Do you have pictures to share with us? Email them to news@kake.com.