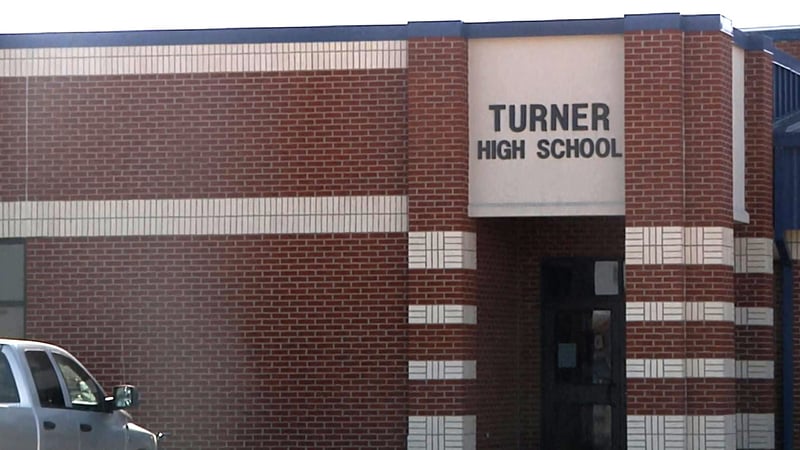 BURNEYVILLE, Okla. -- The three-day Labor Day holiday was extended to Friday for students at Turner Public Schools in Love County.

Superintendent Brenda Foster said classes were canceled due to an "emergency situation," but no additional details were initially made available.

One player lost his temper and said: "I'll bring a strap tomorrow and there will be a shooting at the school."

The player was taken to a juvenile detention center and classes are expected to resume after the holiday weekend.

Meanwhile, in neighboring Carter County, Lone Grove Middle School announced there would be an "emergency evacuation drill" between 11 a.m. and 1 p.m. Friday.

"If you see middle school students running from the building, please don't be alarmed. It's a planned event," the school said in a social media post.

In May 2018, a bomb threat led to the evacuation of the high school.