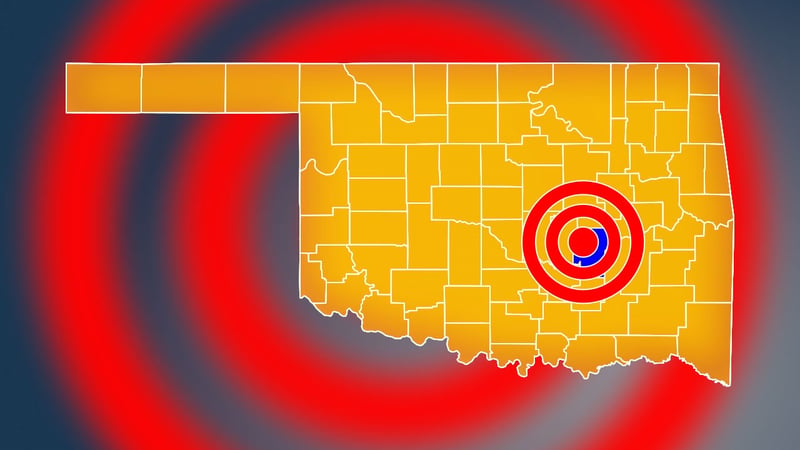 HOLDENVILLE, Okla. (AP) -- No injuries were reported after an early-morning earthquake shook parts of eastern Oklahoma.

No damage was immediately reported. Geologists say damage is unlikely in temblors below magnitude 4.0.

Thousands of earthquakes have been recorded in Oklahoma in recent years, with many linked to the underground injection of wastewater from oil and natural gas production. Geologists say the number of magnitude 3.0 or greater earthquakes is on pace to decline for the fourth straight year after state regulators directed producers to close some wells and reduce volumes in others.