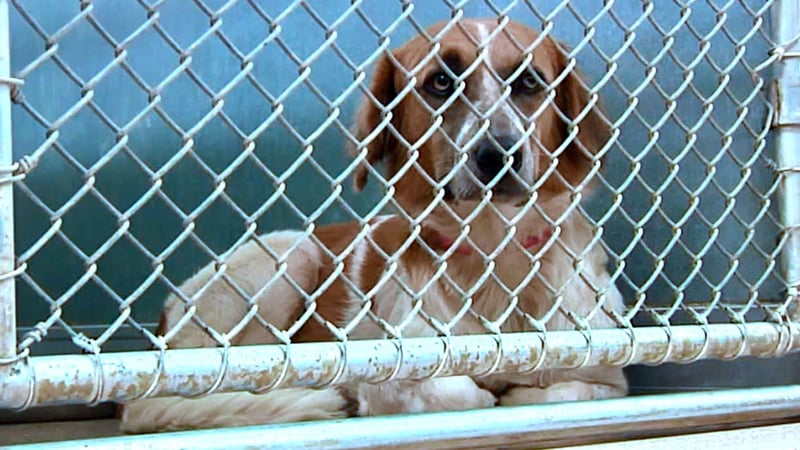 Ardmore Animal Care says its facility has quickly filled up with unwanted pets after a campaign to clear the shelter. (KTEN)

ARDMORE, Okla. -- Ardmore Animal Care is already back at capacity after taking part in KTEN's Clear the Shelters campaign earlier this month.

Executive director Kasey Renteria said they've seen more than 200 dogs and cats come through. They knew this day was coming, but didn't think it would take less than a week.

"We expected it to fill back up, just not this quickly," Renteria said. "I expected it to be at least two or three weeks, and it happened in less than a week."

The shelter blames the influx on people having too many animals to care for.

Ardmore Animal Care found new homes for 271 pets during the Clear the Shelters campaign between July 27 and August 127.