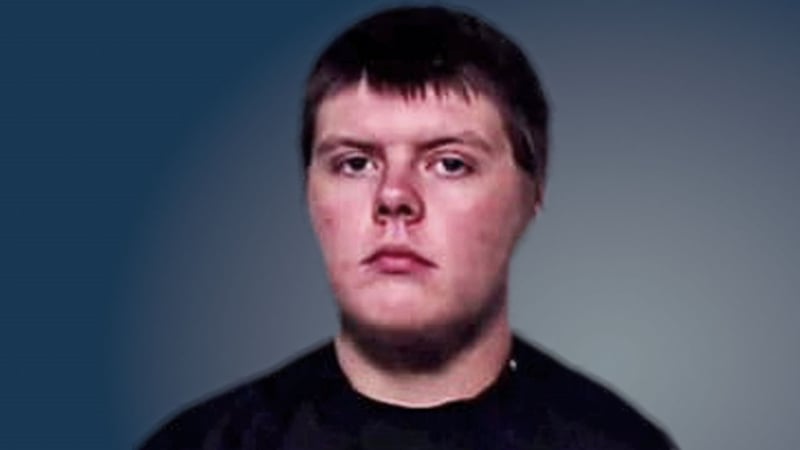 Tripp Bird is one of two defendants in a deadly road rage case. (Grayson County Jail) 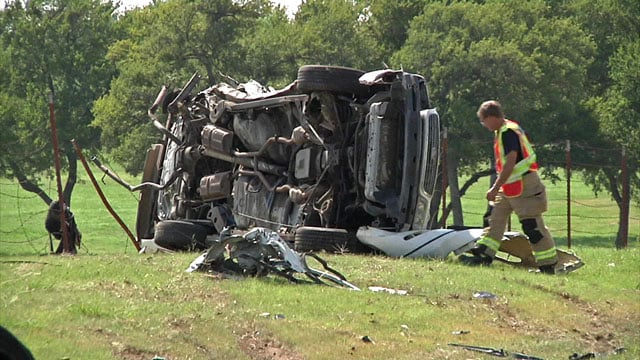 Jennifer Russell was seriously injured in a 2016 road rage crash in Denison. She later died. (KTEN)

SHERMAN, Texas -- Denison police said it was a road rage incident that led to a woman's death.

On Monday, one of the two men accused in connection with the incident went on trial.

Tripp Bird was a passenger in the vehicle that ran 28-year-old Jennifer Russell and her boyfriend off the road in 2016.

After Russell passed, Bird and Joshua Haliburton were indicted on charges including murder and manslaughter.

Last May, Bird pleaded not guilty to causing the fatal crash.

On Monday, a jury was selected and the state will start presenting evidence on Tuesday.

Russell's mother said the sequence of events started when her daughter's boyfriend got angry at a driver for cutting him off. Both cars drove their separate ways, but then the other driver and his friend -- alleged to be Bird and Joshua Halliburton -- came back for them and chased them at speeds up to 90 mph into oncoming traffic on FM 691 in Denison.

Haliburton's trial is set for January 27.