Plan halted to house migrant kids at Oklahoma Army base 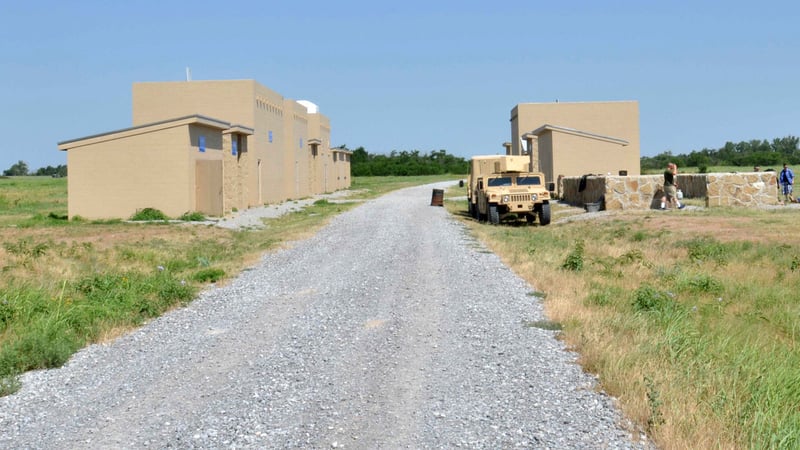 OKLAHOMA CITY (AP) - Officials say there is no longer a need to detain migrant children at an Oklahoma Army base and that preparations to house them there have stopped.

Evelyn Stauffer, a spokeswoman for the U.S. Department of Health and Human Services Administration for Children and Families, said in a news release Saturday that the decision to stop the preparations at Fort Sill was made because there has been a decrease in the number of unaccompanied migrant children coming into the U.S.

Donelle Harder, a spokeswoman for Oklahoma Gov. Kevin Stitt, says the White House notified Stitt of the change but said Fort Sill could still be used if the number of children coming into the country rises again.

Last weekend, an estimated 400 people protested the plan to detain migrant children at the base, which is about 80 miles (130 kilometers) southwest of Oklahoma City. It was used to house Japanese Americans during world War II and Apache prisoners of war from 1894-1910.