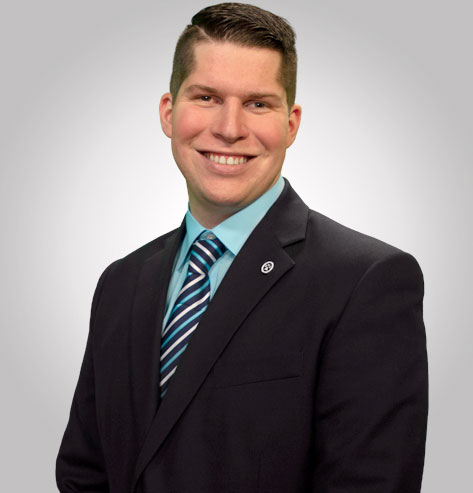 Joe Scanlan is a reporter/producer based in KTEN’s Ardmore newsroom.

As a kid growing up in Arlington, Texas, he dreamed of playing professional baseball. He also loved watching sports on TV and mimicking the sports broadcasters, which is where he got the passion to pursue a career in television.

After high school, Joe attended Beloit College in Beloit, Wisconsin, on a scholarship to play baseball. He transferred to the University of Texas at Arlington during his junior year and majored in Broadcast Communications with a minor in Journalism. While at UTA he was an anchor/reporter/producer for UTA News, as well as the Sports Director for UTA Radio.

When he isn’t reporting the news, Joe loves to watch movies, read books, and watch any kind of sport you can think of.

Connect with Joe on social media, or share a story idea via email: