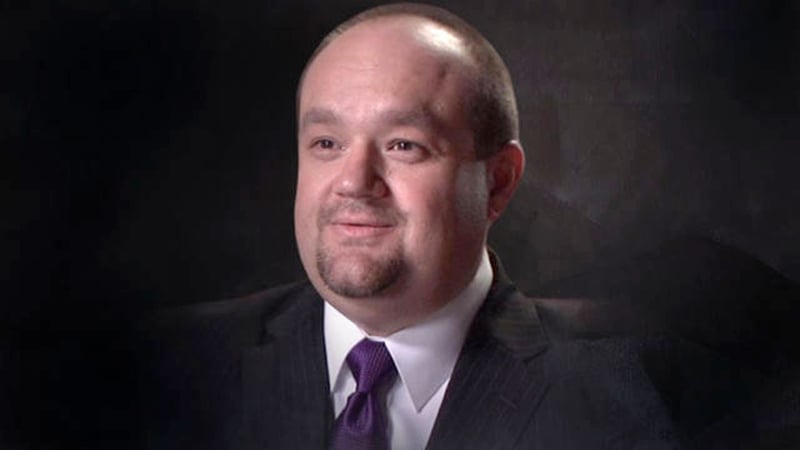 Chickasaw Nation Gov. Bill Anoatubby announced Thursday that he will file for reelection in June.

He said he will name his eldest son Chris Anoatubby to join him on the ticket as a candidate for lieutenant governor.

In a news release, Gov. Anoatubby said Chris has been an effective leader during 22 years of service to the Chickasaw Nation.

"He has played a significant role in accomplishing several important milestones, including establishing the tribe’s first comprehensive pharmacy refill center and business diversification in health care, among others," the governor said.

Chris Anoatubby is the governor's oldest son. He currently serves as Chief Medical Solutions Officer for the tribe.

The governor and lieutenant governor serve four-year terms. Bill Anoatubby has led the Chickasaw Nation since 1987. He faced no opposition in the most recent election.