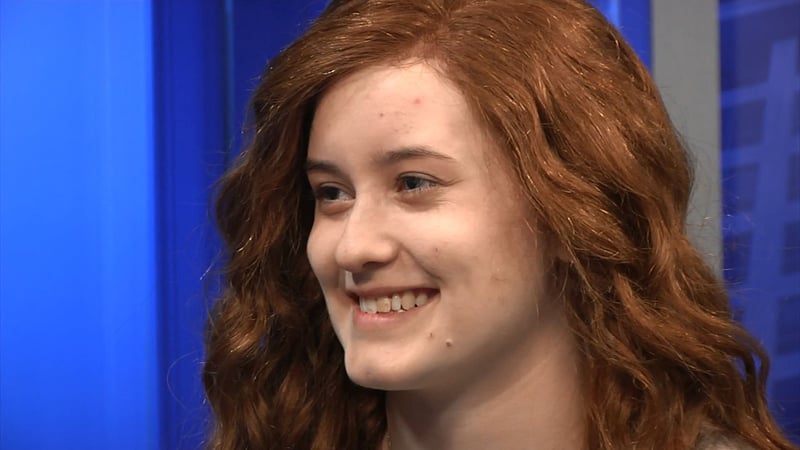 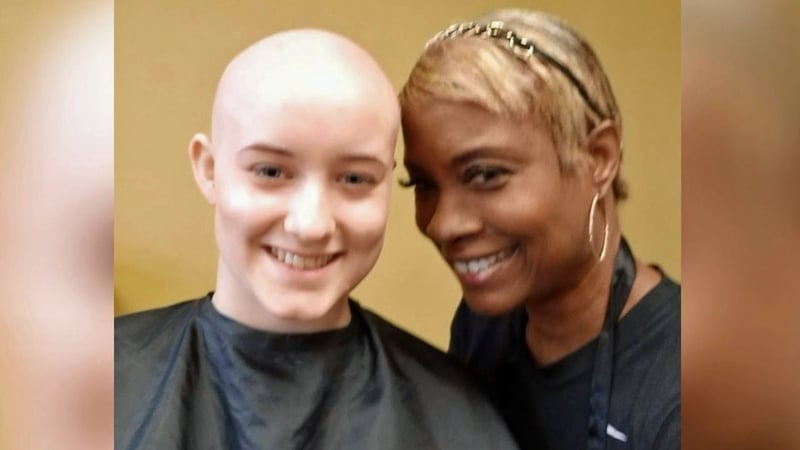 Lisa Perry talks with KTEN about the service she provides for cancer patients. (KTEN)

"Currently I am going through chemotherapy and just trying to go through this battle," she said. "When they first told me that you can lose your hair with chemotherapy, I was sad about it. I cried."

But then, through Texas Oncology, Leshuk found a solution just down the road in Dallas: Illusions by Lisa Perry.

"I actually make hair for people who have lost their hair," Perry explained.

Her wigs are different. They are custom-made for each patient, and are made to feel natural.

"My sister, couple of best friends were diagnosed, and I knew what was in the wig store, what was on the market today, and I did not like it," Perry said. "I wanted to learn how to make them myself, so I did."

In addition to providing cancer patients with a credible hairdo, she also helps them though the tough process.

Leshuk said the process was quick and easy after providing her measurements and ordering her wig.

Leshuk is gratified that her new hair looks so natural to family and friends.

"I was really nervous about it at first," she said. "They know I have cancer, so they're going to know that this is a wig, but everyone had no idea. No one had any idea. It looks so real. It feels real. It's amazing."

Lisa Perry said out of the 2,700 women she's provided with custom hair replacements, not a single one has lost their cancer battle.

She also matches each client with a "survivor coach" -- a previous client who will help them through their journey.