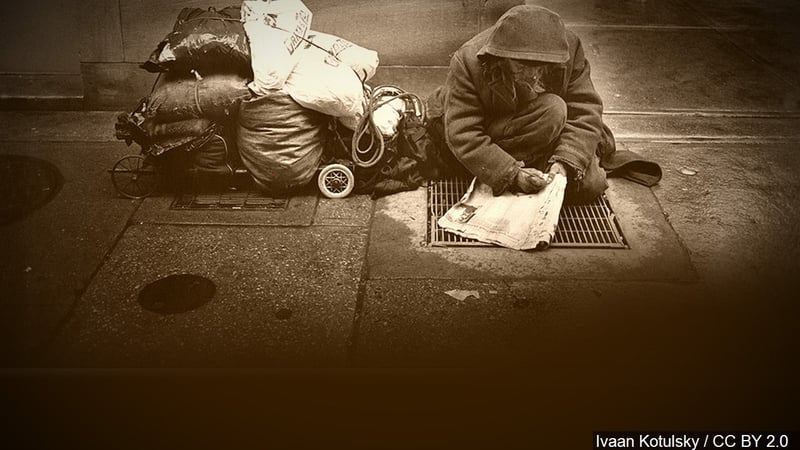 DENISON, Texas -- There is strength in numbers. That's the takeaway following Thursday's meeting of church leaders in Denison who are spearheading efforts to help the homeless.

Currently, congregations do things on their own, but a combined effort would be more effective.

"Homelessness really is a community-wide issue," said Denison City Manager Jud Rex. "It's going to require a community-wide response, so not the city alone... not an individual church or soup kitchen. It's got to take the whole community coming together to solve the problem."

Waples United Methodist Church, which hosted Thursday's meeting, is hoping to establish one central location to provide services for the city's homeless. It has formed a group called HEAT to move the project forward.