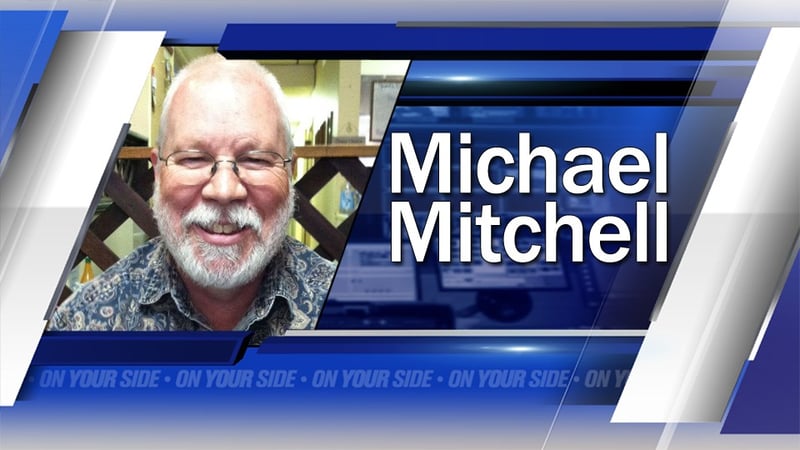 A Kansas man could face up to 30 years in federal prison after admitting that he drove to Missouri to meet what he believed was a woman willing to sell her 10-year-old daughter for sex.

Investigators received information that Mitchell was seeking a woman with a minor child that he could make his sex slave. Prosecutors say Mitchell communicated with an undercover investigator posing as a broker who could connect Mitchell to a mother willing to sell her child.

Mitchell admitted in his plea that in June 2017 he drove to Independence, Missouri, to meet a woman and brought $5,000 to pay her.