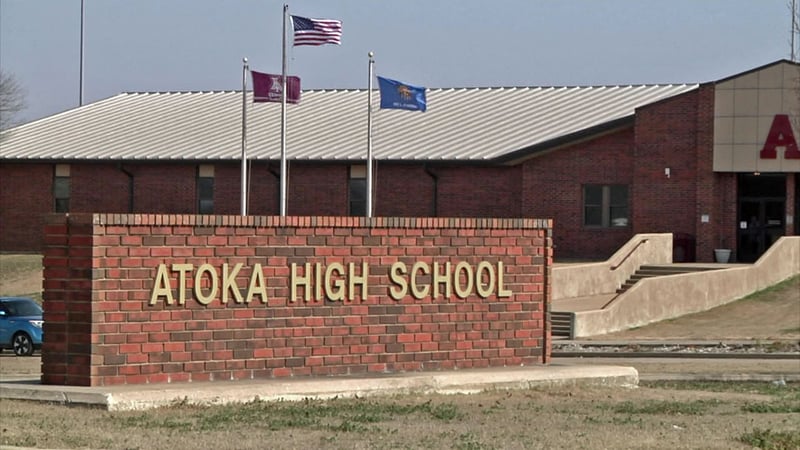 ARDMORE, Okla. --  Another Texoma school district is closing its doors because of the flu outbreak.

Ardmore City Schools will be closed on Wednesday and Thursday. They say absences continue to increase each day. Students will also be out of school on Friday for an all-staff professional day.

Classes at Atoka Public Schools will be canceled Tuesday and Wednesday. School officials said they had a high say they had a higher than usual number of absences on Monday.

Any scheduled basketball games will be played as scheduled.

In Paris, the North Lamar Independent School district plans to resume classes on Tuesday after an unscheduled three-day weekend due to the influenza outbreak.