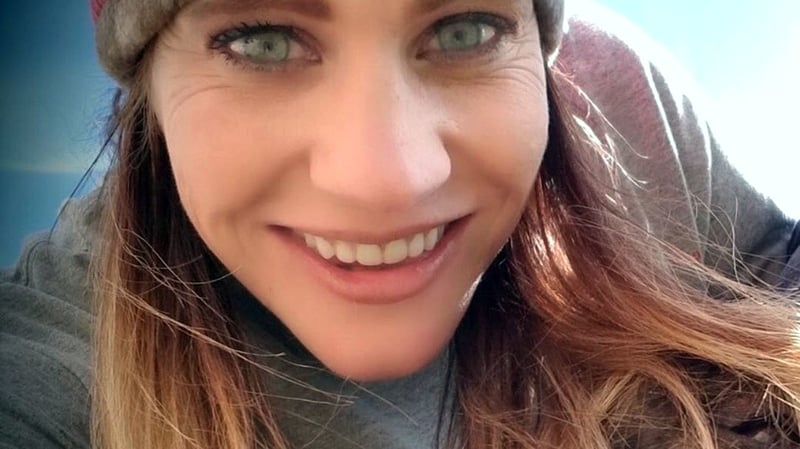 SOUTHMAYD, Texas -- Southmayd police are uniting behind one of their own.

Last March, Officer Jerrod Nortman's wife Jodi was diagnosed with median arcuate ligament syndrome after a decade of trying to determine what was causing her problems.

"Kept going in and out of the hospital, and they kept trying to say it was pancreatitis, because it's very hard to diagnose what she has," Officer Nortman explained.

Jodi had her gallbladder and appendix removed before doctors determined the problem was MALS, a very rare affliction.

"There's only one doctor in the entire United States that can operate on it, and he's in Connecticut," Nortman said.

Because of MALS, Jodi is malnourished and her weight has dropped to 92 pounds. She's currently in a Sherman hospital.

"Until we get our funds together to get to Connecticut, they're probably going to send her home on home health, so we'll actually have a nurse come in the house twice a day to give her nausea medications and pain medications, and also hook up the nutritional stuff, too," Nortman said.

"Well, as much work as he's done for us and helping out our community, we'd do anything... they're family," Chief Chad McKee said. "He's a brother in blue, and she's part of our family also, and we'd do anything to help each other out. They'd do the same for anybody else."

Jerrod Nortman said he's overwhelmed by the effort by his colleagues.

"The police department here is like a family," he said. "You really can't ask for anything better from them. From Day One, ever since she started getting sick, they've been right there by us and helping out."

Jodi has been in and out of the hospital 15 times since the start of 2018. Her family is hoping the surgery will end her painful struggle so she can get back to being a mom.

Click this link to learn more about donating to the Help Jodi fund.