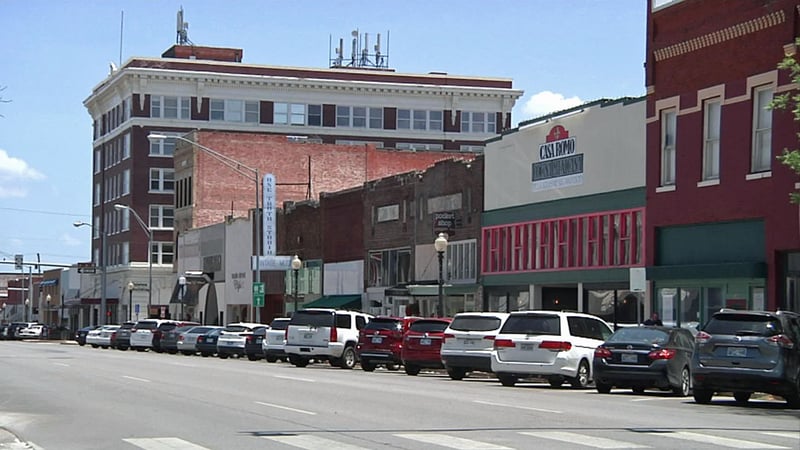 ARDMORE, Okla. -- A program to give downtown Ardmore a facelift is now in its second year after being recently rebooted.

"The facade grant program we actually brought back last year," Assistant City Manager Kevin Boatright explained. "It had been in place years ago, but went away due to lack of funding."

He said the program was resurrected in an effort to revitalize the downtown area.

"Our commissioners decided that it'd be good to try to bring that back to see if that could help with some of the other programs that we have downtown," Boatright said. "It'd help private property owners; it'd help rejuvenate and give downtown a facelift."

Businesses have to apply for these facade grants, but Boatright said that's just the beginning of an extensive evaluation.

"Once you apply for it, you also have to get it approved," he said. "Because this is for the downtown area, it has to go through the historical preservation board and they have to sign off on it. From there it goes on to a committee."

Boatrght said after a slow start, businesses are capitalizing on this opportunity. But there still is some money available.

"We had our very first one that just got awarded this week, first applicant," he said. "I know there are two, I believe, that are close to going before the historical preservations board, but that still leaves us with a couple more."

Boatright added that any unused funds from the facade grand program will be returned to the city's budget.