Ardmore school will be ready after flood repairs 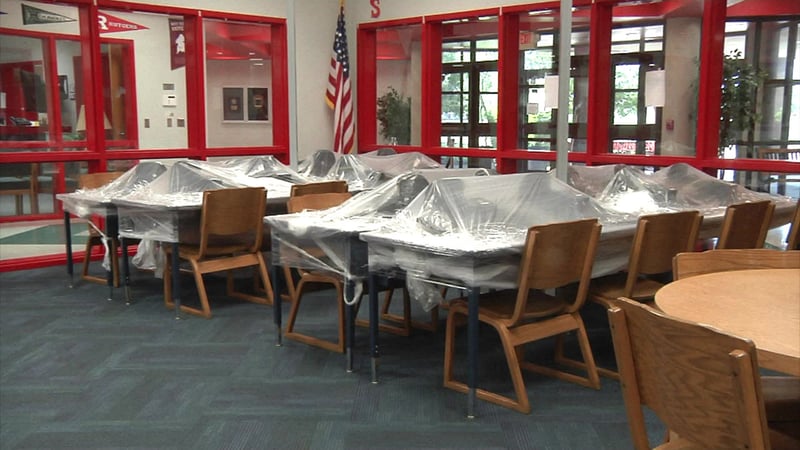 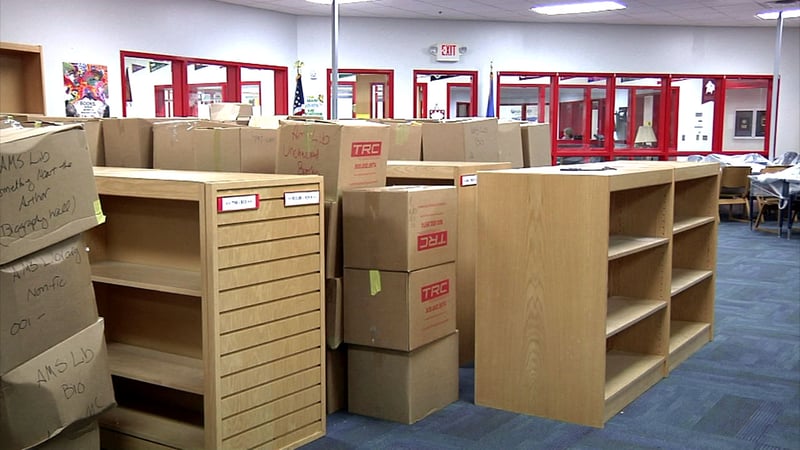 Facilities at Ardmore Middle School are being put back together after flooding damaged the campus in May. (KTEN)

The cafeteria and several classrooms were flooded, but Ardmore City Schools Superintendent Kim Holland said the damage was devastating to the gymnasium.

"We had those four-foot ripples in the floor after it happened, and there was no saving the gym floor," he said.

It's been an expensive repair process that required a new wooden floor.

"The new gym floor is in," Holland said. "The cafeteria has all new carpet in, and our classrooms down the hallway here have all their new carpet in."

While the heavy lifting is now behind them, the superintendent said there's still work to do before classes resume.

"The next step will be putting desks and the classrooms back together and refinishing the floor in the gym," Holland said.

Repairs in the cafeteria have made good progress as well. There is new equipment throughout the area.

Holland wants to give all the credit to crews who have been making these repairs.

"The Ardmore City Schools family is a great group, and when there's something that needs to be done they get together and get it done," he said. "I'm very proud of them."

The first day of school is August 16.