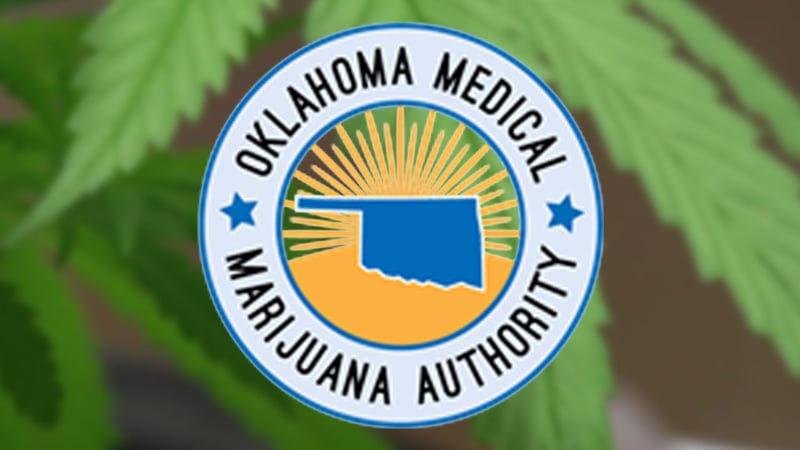 Tom Bates said Wednesday the agency has been working to develop rules and regulations for medical marijuana since he was appointed April 1. He said the rules will be ready according to the requirements of the law, which is scheduled to go into effect 60 days after passage.

The measure makes it legal to grow, sell and use marijuana for medical purposes.

Bates says the state Board of Health will consider emergency rules July 10 and information about applications for marijuana-related businesses will be available by July 26.

Bates says the agency plans to begin accepting applications no later than Aug. 25.