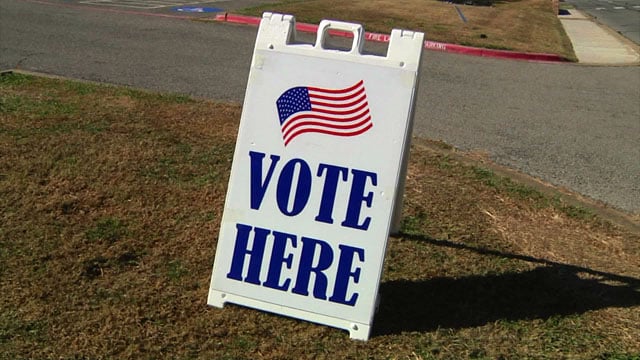 ARDMORE, Okla. -- Ardmore voters are getting a chance to hear from local political candidates about the issues that matter most.

Six Senate and House candidates were scheduled to appear at a Thursday night Candidate Forum at the Charles B. Goddard Center. Several issues -- including the legalization of medical marijuana -- are on the agenda.

The forum is hosted by the Ardmore Chamber of Commerce and Ardmore Young Professionals.

Oklahoma's primary election is coming up in less than two weeks on Tuesday, June 26.