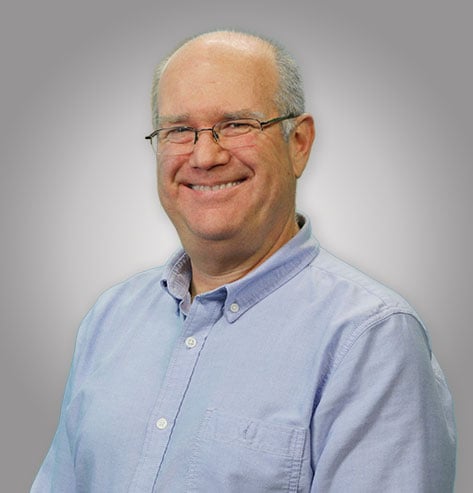 KTEN news director Mark Farrell has been in television journalism for more than 25 years.

He started his TV career in his hometown of Dallas, spending the first dozen years working as a producer in Dallas, Houston, San Antonio, Orlando, and Lake Charles, Louisiana.

In 2005, Mark moved to the management side of things as an executive producer in Houston. Mark has also worked as a manager in Houston, Austin, Little Rock, Jacksonville, Orlando and Denison.

He is a two-time Emmy Award winner and has won the Edward R. Murrow Award three times. Mark also is the recipient of five Associated Press awards and a Webby Award.

Given his deep experience, Mark works a lot with anchors, reporters and producers to encourage good storytelling.

Mark grew up the son of college professors. As a kid, he lived in Illinois, Missouri and Kentucky. He moved to Dallas after graduating from college in Arkansas.

He now lives in Denison with his wife and daughter. Most of his time away from the office is spent with his family, playing golf, and rooting on the Texas Rangers.