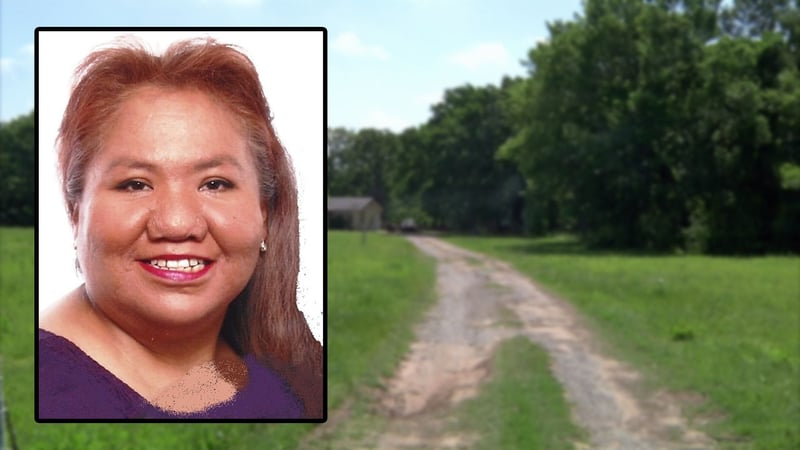 CARTER COUNTY, Okla. -- The victim of a deadly dog attack in Carter County last week has been identified.

The Carter County Sheriff said Tracy Garcia, 52, was mauled by seven of her neighbor's dogs Thursday evening near the intersection of Banyon and Mary Niblack roads, just east of Ardmore.

She later died from her injuries.

According to her obituary, Garcia is survived by a son and daughter. Her funeral was scheduled for Tuesday afternoon.

Sheriff Chris Bryant said all seven dogs involved in the attack were mixed breeds, and all were under 40 pounds. The initial report that a pit bull was among the dogs was inaccurate, he said.

One of the pets was put down by first responders; the others were later euthanized at the request of their owner.

"This is a bad situation, a very unfortunate situation," Bryant said. "Our thoughts and prayers go out to the family of the victims. This is just a bad deal all the way around."

The sheriff said he hopes to have the autopsy results and other relevant information ready for the district attorney's office by Tuesday morning. The DA will then review the documents to determine if the dogs' owner will face charges.