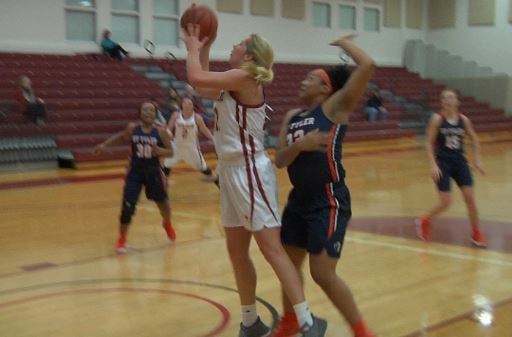 Frank, a junior forward from Granbury, tied with Trinity’s Micah Weaver for SCAC Player of the Year honors and was named 1st Team All-SCAC after putting together one of the best single seasons in program history. Frank finished second in the conference with 18.2 points-per-game while also leading the SCAC in rebounding for the second year in a row, pulling down 10.3 rebounds-per-game. She also led the SCAC with a 53.4% field goal percentage, in addition to finishing fifth in assists-per-game with 3.2 per-game.

Austin College athletic teams participate as a member of the NCAA Division III and the Southern Collegiate Athletic Association.