More headaches ahead for Anna motorists 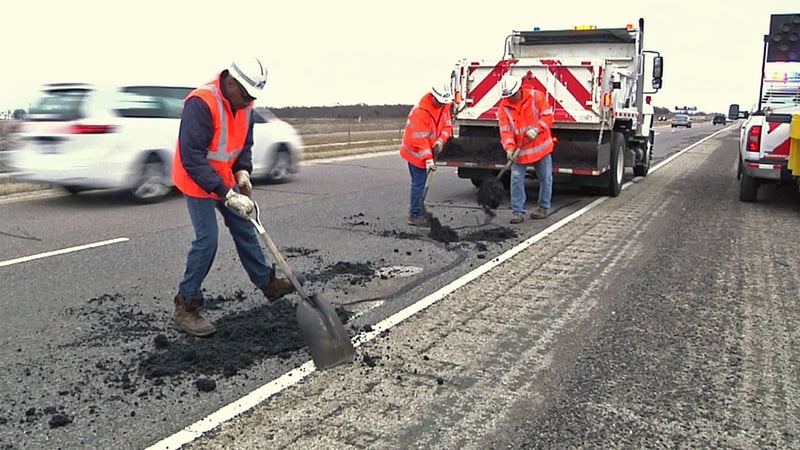 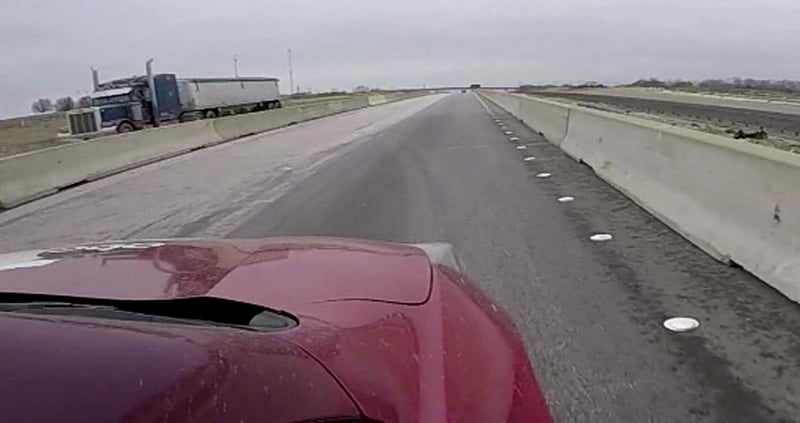 Barriers have narrowed lanes of U.S. 75 through Anna for a highway construction project. (KTEN)

ANNA, Texas -- Construction is a familiar sight if you travel through Anna on U.S. 75.

The Texas Department of Transportation has been working on expanding the highway since the beginning of 2017.  But more construction not only means heavier traffic, but more wrecks.

"Since the construction started, we've had 112 accidents," said Jeff Caponera, Anna's interim police chief. It's a toll that also includes two fatalities -- all within Anna city limits  along a 4.5-mile stretch of U.S. 75.

"When we had our fatality out on 75, we had it shut down for almost 12 hours," Caponera said. "So we understand that it's going to cause some issues for people, and sometimes it's unavoidable."

Lisa Bailey has been commuting from Denison to McKinney for 18 years, but the last 12 months have been the most frustrating.

"If anything causes me to retire early, it's going to be that stretch of highway," she said.

With no shoulder, there is nowhere for drivers to go if they find themselves behind an accident.

"It's a slower drive; it's a scary drive, because you don't know what you're going to run into," Bailey said. "I have been 45 minutes late to work. I've had to go alternate routes on the way home that take longer."

The $79 million expansion project is not only a hassle for drivers, but also for the police department.

"All of our officers are tied up on accidents," Chief Caponera said. "It's difficult for us to provide service to anybody else. We’ve got Melissa, Van Alstyne, Collin County Sheriff's Department handling calls within our city for us because were out handling accidents."

Caponera said the U.S. 75 construction should be ocmplete by late 2019, but there's more to come.

And while the construction may be an inconvenience now, he said it's a positive in the long run.

"I'm just thankful that they are making us a priority right now," Caponera said. "It's a headache right now, but when it gets done it's going to be so much nicer."