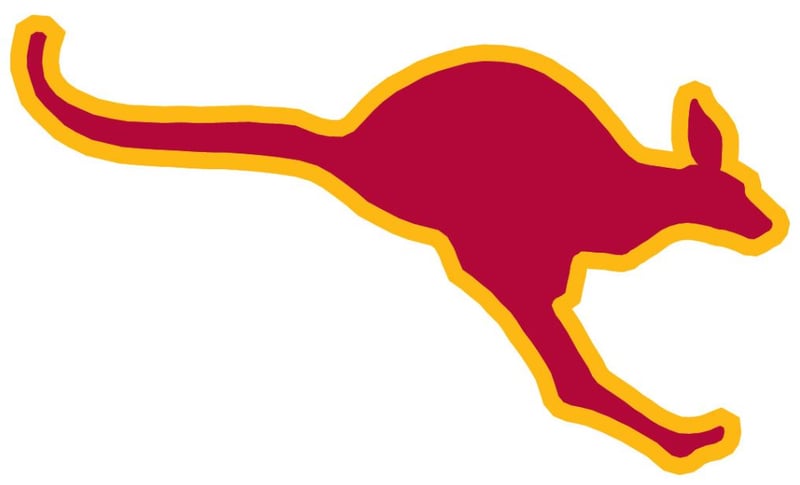 SHERMAN, Texas – The Austin College women’s basketball team got off to a cold start offensively but 19 points and a career-high 21 rebounds from Bryce Frank helped the ‘Roos to a 74-57 victory over Schreiner on Friday night in Hughey Gym. The ‘Roos are now 14-5 overall and 7-1 in Southern Collegiate Athletic Conference play.

The ‘Roos jumped out to a 5-3 lead before going ice cold from the floor, while Schreiner got threes from Jordyn Villa and Kendall Dyal on their way to a 14-7 lead with 3:52 left in the opening quarter. However, Austin College would score seven in a row to end the period and head into the second quarter all square at 14 apiece.

Austin College kept that momentum going into the second quarter, scoring the first eight points to build a 22-14 lead. The margin would grow to 27-16 after a three-point play from Kendra Rainey with 5:13 left before halftime. Schreiner cut the lead to 36-28 late in the quarter, but five straight points from Kacie West sent Austin College into the break leading 41-28.

Meghan Lewis buried a three and Addison Walling hit a long two-pointer to help the ‘Roos extend to a 50-33 advantage midway through the third quarter, but the Mountaineers would begin to chip away at the margin and pull to within 12 at 56-44 heading into the fourth.

Frank scored four quick points midway through the fourth to help the ‘Roos get a little more of a cushion at 64-47, and Ally Longaker would score the next six points as Austin College went on top 70-53 with 1:45 left. West and Andrea Selkow scored the last two baskets for Austin College to keep the winning margin at 17.

Frank added four steals and three assists to her double-double, while Longaker just missed out on a double-double of her own, setting new career-bests with 18 points and nine rebounds. West finished with 13 points off the bench as the only other ‘Roo in double-digits. Ann Savage dished out a game-high five assists in the win.

Abigail Hewitt led Schreiner with 13 points and five steals, and Caitlyn Laston added 10 points in the loss for the Mountaineers. Kendra Brown came off the bench to score nine points and grab a team-high nine rebounds.

Austin College is back in action on Sunday when they play host to No. 16-ranked Trinity University in Hughey Gym with tip time set for 2:00 p.m.