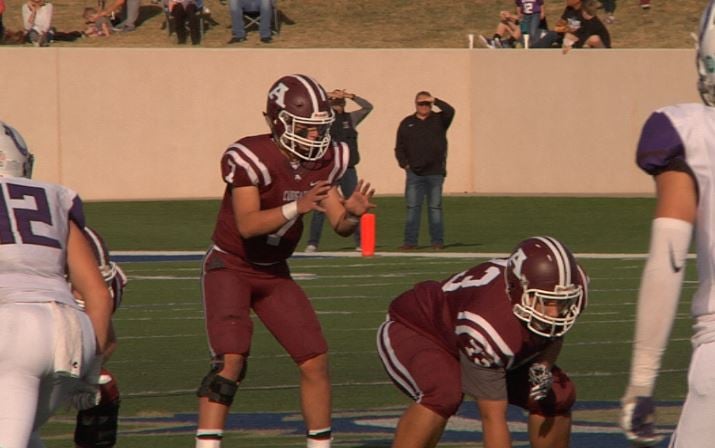 The Oklahoma Coaches Association has released their athletes for the All-State football game this summer.

The game will be played July 27th in Tulsa. The players include: