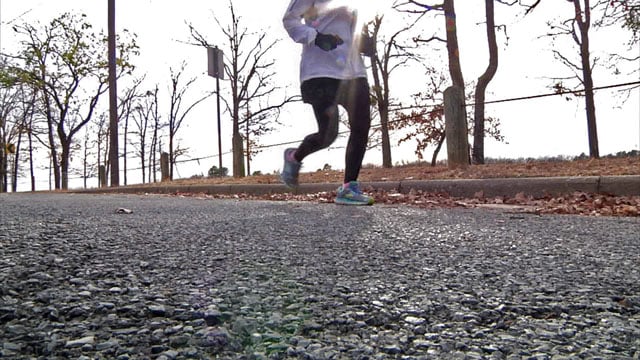 Outdoor enthusiasts will soon have new options for hiking and biking in Denton. (KTEN) 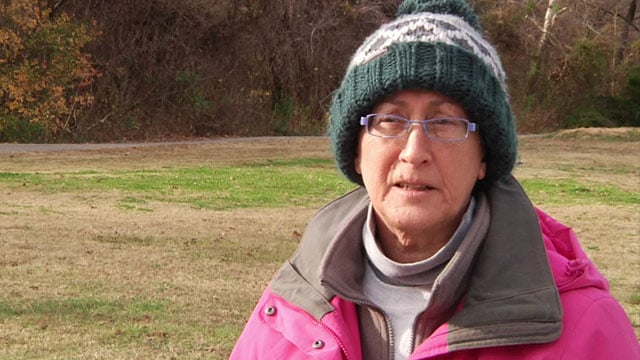 DENISON, Texas -- Denison is on the path to having a brand new hike-and-bike trail.

The Texas Department of Transportation has awarded more than $900,000 to the city for the first phase of its Katy Trail project, a big step in an eventual link to the county seat in Sherman.

The city said the TxDOT money will pay for a one-mile paved stretch of the trail from Day Street to Loy Lake Road. The remainder of the trail -- from Loy Lake to FM 691 -- will initially be unpaved pending future funding.

"If you think about this trail as the "spine," and future trail networks as the "ribs" that will connect to Waterloo Park, The Park, Gateway Village," Denison City Manager Jud Rex explained.

Joanne Leonard walks her dog every day around the city.

"We have met so many people by getting out and walking, so I think it's a great way for people to meet their neighbors," she said.

Katy Trail is a project the city has been looking forward to for years , and with TxDOT funding that dream is now coming true.

"Giving people an opportunity to connect with nature, go outside, be active," Rex said. "Whether it's walking or running or biking... whatever it is... we want to provide the amenities to help them do that."

Leonard says she's looking forward to having more trails for her and dog Biffle to explore.

"I think it's a really great idea, especially if everyone will use it and utilize it," she said.

The city says the first phase of the trail will be finished by 2019, and the goal is to eventually connect the trail to Sherman.