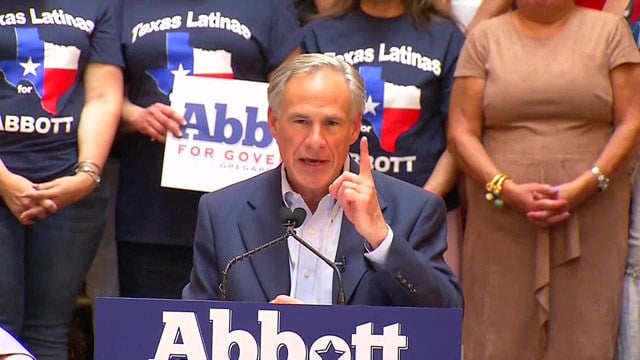 SAN ANTONIO (AP) -- Republican Texas Gov. Greg Abbott has launched his re-election campaign with no challengers yet in sight and a new immigration crackdown that could test Hispanic voters in 2018.

Supporters cheered Friday when Abbott hailed a new "sanctuary cities" ban that lets police ask people during routine stops whether they're in the U.S. legally. The largest cities in Texas, including Houston and Dallas, want a federal judge to block the law that opponents say will create a chilling effect in immigrant communities.

Abbott says it's irresponsible to release "known criminals" onto the streets. 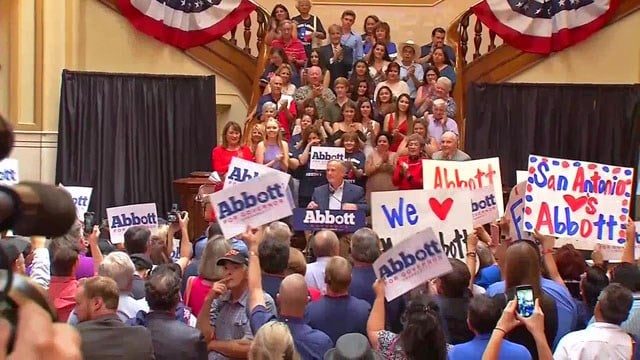 Democrats say voters won't stand for the law next year. But there's no obvious challenger to Abbott to emerge so far.

Abbott made big gains among Hispanic voters for a Republican candidate four years ago.

Copyright 2017 The Associated Press. All rights reserved. This material may not be published, broadcast, rewritten or redistributed.