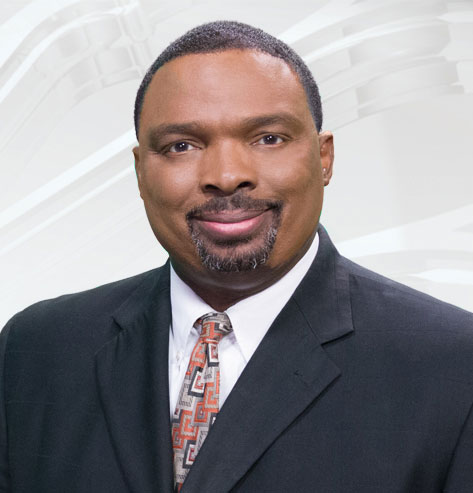 Gregg Watson has a passion for the news of the day, and has reported on some of the biggest stories to hit Florida and Texas.

Watching television news as a child in Denison, Texas, Gregg knew reporting would be his career choice. In the past two decades, he has covered six hurricanes as a reporter in both Miami and Orlando. And he spent three weeks in New Orleans documenting the devastation left behind by Hurricane Kartina.

Gregg has been on the front lines of other history-making stories, including the Space Shuttle Columbia disaster from Cape Canaveral near Orlando, the divisive presidential election in 2000 in Palm Beach County and the Elian Gonzalez saga in Miami.

Gregg, who is blessed to have a job he loves and hopes to encourage others to pursue their dreams, has a Bachelor's degree from The University Of Texas at Austin and considers himself a Longhorn4Life.

Get in touch with Gregg at gwatson@kten.com.