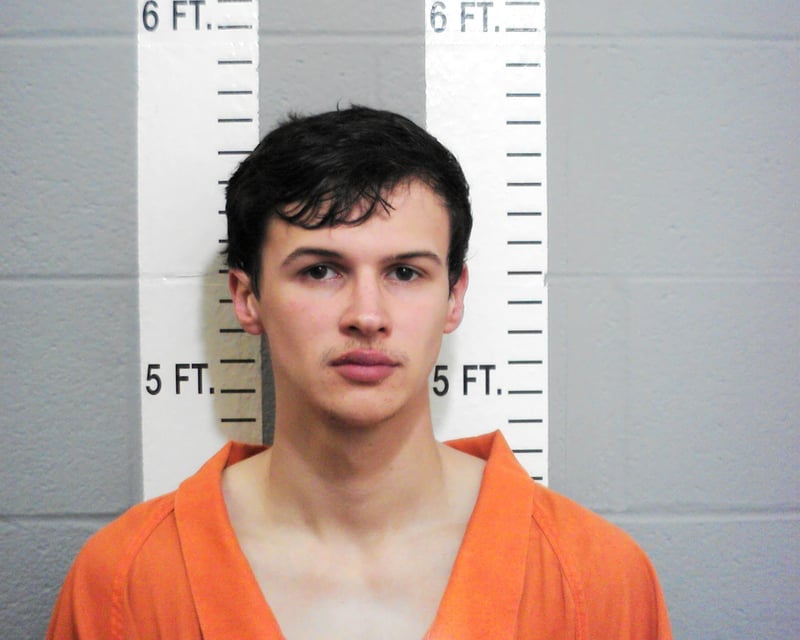 CARTER COUNTY, OK -- Deputies in one Texoma county say a third suspect has been arrested in connection to a recent string of car burglaries.

This list of 25 reported burglaries hangs on the Carter County sheriff’s office wall.

Despite the arrest of several suspects, the list continues to grow.

And after two months of investigating, Carter County Undersheriff Gus Handke says they have arrested a third suspect.

Deputies say they caught 19 year old Sawyer Roe on surveillance video, using a stolen credit card that he had taken from someone else’s car.

"These folks in our neighborhood are working hard to make a living, to be able to afford the things that these folks are taking and its wrong, go find a job," Ardmore resident Robert Heller says.

18 year old Simon Gonzalez Jr. was arrested last week for possession of stolen property after he and roe confessed.

And 18 year old Nathaniel Jones was arrested on New Year’s after a homeowner caught him sneaking in their truck.

"We’ve never had any problems in the 5 years that I’ve been here and it’s just really surprising," Ardmore resident Terry Bumpass says.

And now the Ardmore Police Department says they have their own string of car thefts, with 8 reports in only 3 weeks.

"We do have video surveillance from one home that has a suspect on it so we'll be doing a little bit of an investigation on that subject and see if we can identify him," Ardmore Police Captain Keith Ingle says.

Carter County Undersheriff Handke says there has been a 4th person arrested just this morning, in the same area as the recent burglaries.

That suspect’s involvement is still under investigation.