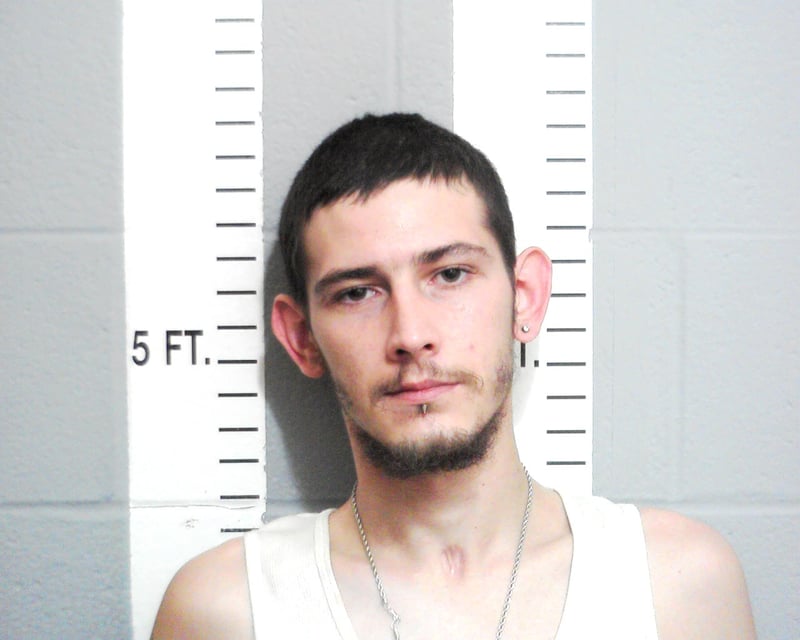 CARTER COUNTY, OK -- A Marietta man, accused of killing 2 people in a head-on collision, was back in court today.

23 year old Dakota Stewart has been charged with two counts of manslaughter.

It happened in May of last year; Oklahoma state troopers say Stewart hit a van carrying a family of 5, including 3 children.

The 61-year-old driver was killed; the others were left in critical condition.

His 17-year-old passenger was killed.

Investigators believe he was under the influence of methamphetamine and ecstasy.

“Today we had the preliminary hearing and the judge listened to the case and determined there was probable cause to believe that the defendant was guilty as charged," Carter County District Attorney Craig Ladd says.

Stewart is scheduled to appear in court again on March 15th for his arraignment.