Garrett and Marinelli agree to deals with Dallas 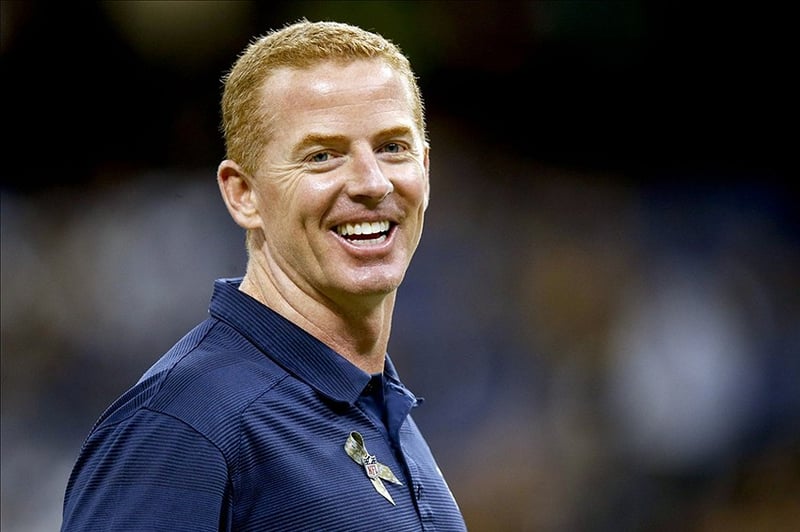 IRVING, Texas (AP) - A person with knowledge of both deals told The Associated Press on Tuesday that Dallas coach Jason Garrett has agreed to a five-year contract and defensive coordinator Rod Marinelli also is returning on a three-year contract.

The person spoke on condition of anonymity because the team had yet to announce the agreements.

Garrett led the Cowboys to the playoffs for the first time since 2009. He will make about $6 million annually after just completing a four-year, $20 million contract.

Questions about Garrett's job security festered through three straight 8-8 seasons before the Cowboys won the NFC East at 12-4 and beat Detroit in the playoffs before falling to Green Bay.

The Dallas defense improved significantly after Marinelli was promoted from defensive line coach.

(Copyright 2015 The Associated Press. All rights reserved. This material may not be published, broadcast, rewritten or redistributed.)