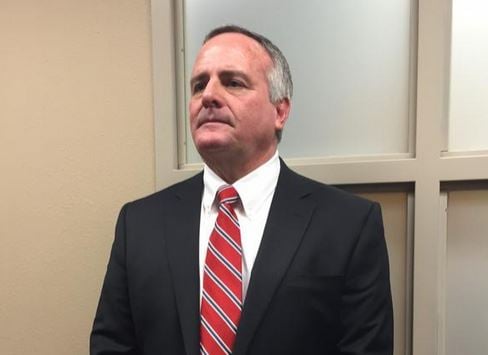 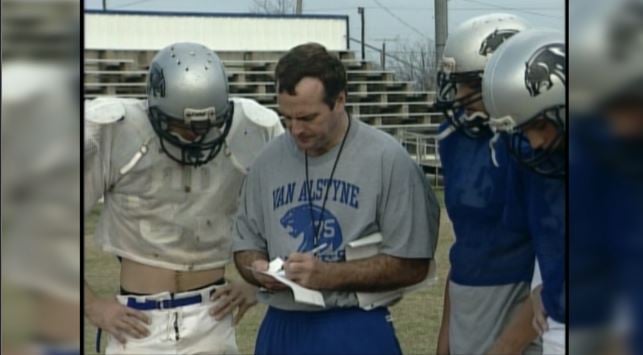 "Number one above all things, he's a great man of character, knows the game so well, has had 30 plus years experience coaching the game both on the offensive side, the defensive side of the ball, has done a great job everywhere he's ever been and again, we just feel very fortunate to have him in our district," superintendent Duane Merideth would say. Matthews graduated from Sherman High School, has coached all over the area, including at Van Alstyne, where he'd lead the Panthers farther than they've ever been, which would be the 2001 state title game.

"It's a great opportunity to realize you're going to be put in a leadership position to work with the coaches that I've already gotten to know and the student athletes and just to be able to lead and try to give a vision to that group of people and try to work that plan," he said.

He'll replace Byron Cordell after he spent nine years at the helm. Matthews says his experience as an assistant last year has him familiar with his newly acquired staff.

"You kind of start getting a picture of that and start putting and you can start sharing that with the other coaches and you can get their ideas and input as well," he added.

Matthews will also serve as the associate athletic director.