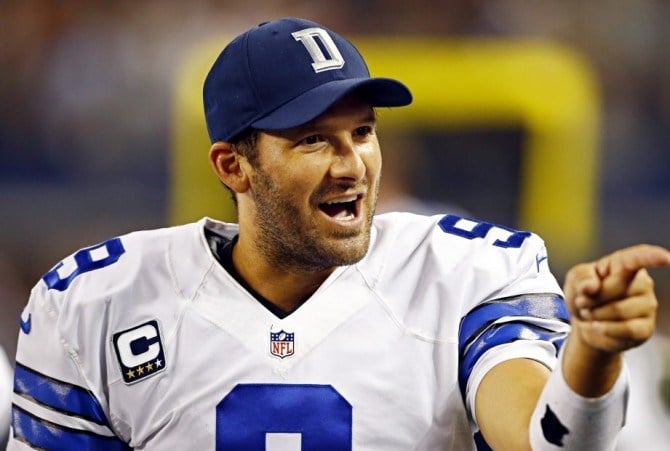 IRVING, Texas (AP) - Dallas coach Jason Garrett says Tony Romo's latest back injury is unrelated to the herniated disk he sustained last season and the team is waiting on further testing to see if the quarterback will be available Sunday against Arizona.

Garrett said Tuesday that Romo "seemed good" when the two talked, but he hadn't seen Romo before he went for a CT scan.

Romo sustained what Garrett called a back contusion on a sack in the third quarter of Monday night's 20-17 overtime loss to Washington. He returned for the final series of regulation and the only Dallas possession of the extra period.

Garrett said on his radio show earlier Tuesday that he anticipated Romo being ready, but was more evasive with reporters.

(Copyright 2014 The Associated Press. All rights reserved. This material may not be published, broadcast, rewritten or redistributed.)