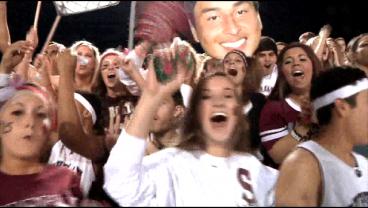 SHERMAN, TX -- The Sherman Bearcats will have a tough test hosting Wylie, who is a perfect 4-0 in district.

That's step one in a rigorous three game slate.

The 'Cats would get their confidence back a couple weeks ago beating McKinney on their home turf.

They also played well at last week's Battle of the Ax despite the lopsided outcome.

The Pirates will have to sail up to Bearcat Stadium, and head coach Bill Patterson and his 'Cats know what to expect com kick-off.