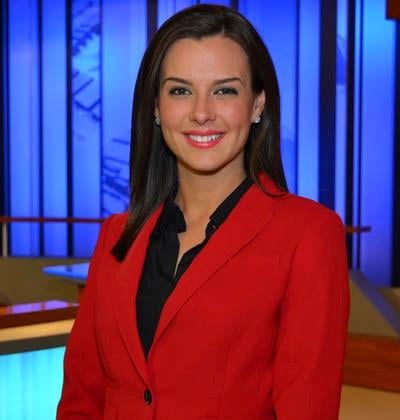 Erin Jones joined the news team in October 2012. As someone who has lived in North Texas for most of her life, she's excited to begin her career in journalism at KTEN.

Erin knew early on that she wanted to be a journalist. She graduated from Plano Senior High School, where she wrote for the school newspaper, and majored in broadcast journalism at the University of North Texas. Go Mean Green!

While in college, Erin worked as an anchor, reporter and producer for Denton County Community Television and NTDaily TV. She also interned at CBS 11 in Dallas where she was able to work alongside talented reporters who inspired her to work hard for a career that she loves!  In August 2012, she received her bachelor's degree.

When she's not reporting, she enjoys spending time with her family and friends, traveling, running and watching documentaries.

If you have a story idea, or just want to say hello, you can email Erin at ejones@kten.com.