One Man in Hospital, Two Suspects At Large After Shooting - KTEN.com - Texoma news, weather and sports

One Man in Hospital, Two Suspects At Large After Shooting 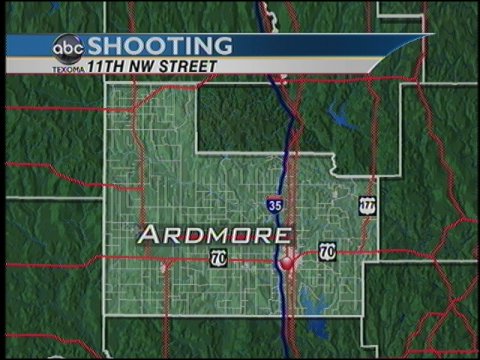 ARDMORE, OK--Two men are on the run and another is in the hospital after a shooting at an Ardmore residence.

The suspected altercation led to one man with a gunshot wound. It happened late Saturday night on the 800 block of 11th NW Street.

Police say they received a call about a possible shooting after 10:00 PM Saturday.

After being shot in the neck, the male victim was taken to the hospital. As of Saturday night, he is reported to be in stable condition.

There are two suspects--an unknown black male and unknown white male. If you have any information, you're asked to call the Ardmore Police Department.