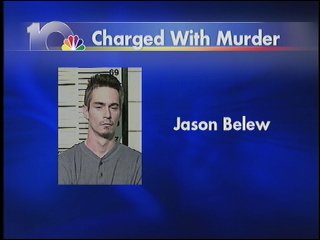 Belew is charged with the murder of Dakota Cheyene Hughes. According to prosecutors, the girl was staying with her Aunt Debbie Hughes when she invited Belew over. Hughes said that Belew was an acquaintance.

The two started drinking and eventually the aunt passed out. When Hughes woke up, Belew was gone and her niece was dead. Authorities discovered him in Sherman the next day.

The Bryan County District Attorney said that the death penalty is being pursued because Belew may be a threat to society.