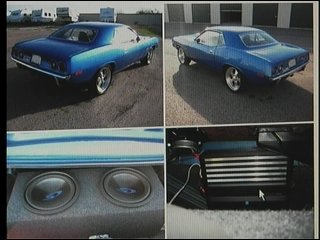 DENISON, TX--CLEAT says it will not file a report with the Texas Rangers concerning the Denison Police Department.

It started months ago after questions were raised about vehicles seized by the Denison Police Department.  At CLEAT's request, the city submitted an audit to the Texas Attorney General of property seized in the last year.

CLEAT threatened to file an investigation with the Texas Rangers unless the vehicles were auctioned off, which they say is the proper law enforcement procedure.

As of last week, the vehicles have been posted on a online auction. They can be found at renebates.com