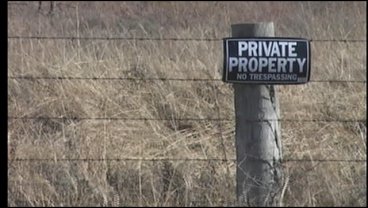 An investigation by the state attorney general found the Office of Juvenile Affairs awarded the contract to the Ada organization fairly.

The contract was under much scrutiny after allegations surfaced that State Senator Harry Coates unfairly pushed for the center in Ada.

President of the Ada Youth Authority, Greg Pierce, tells KTEN they hope to sign the contract this week, but adds that the delay may increase the cost of the project.

"All of the projections that we have done on cost have been based upon a timeline that was given to us for this project and any additional delays, certainly, that is our major concern," he said.